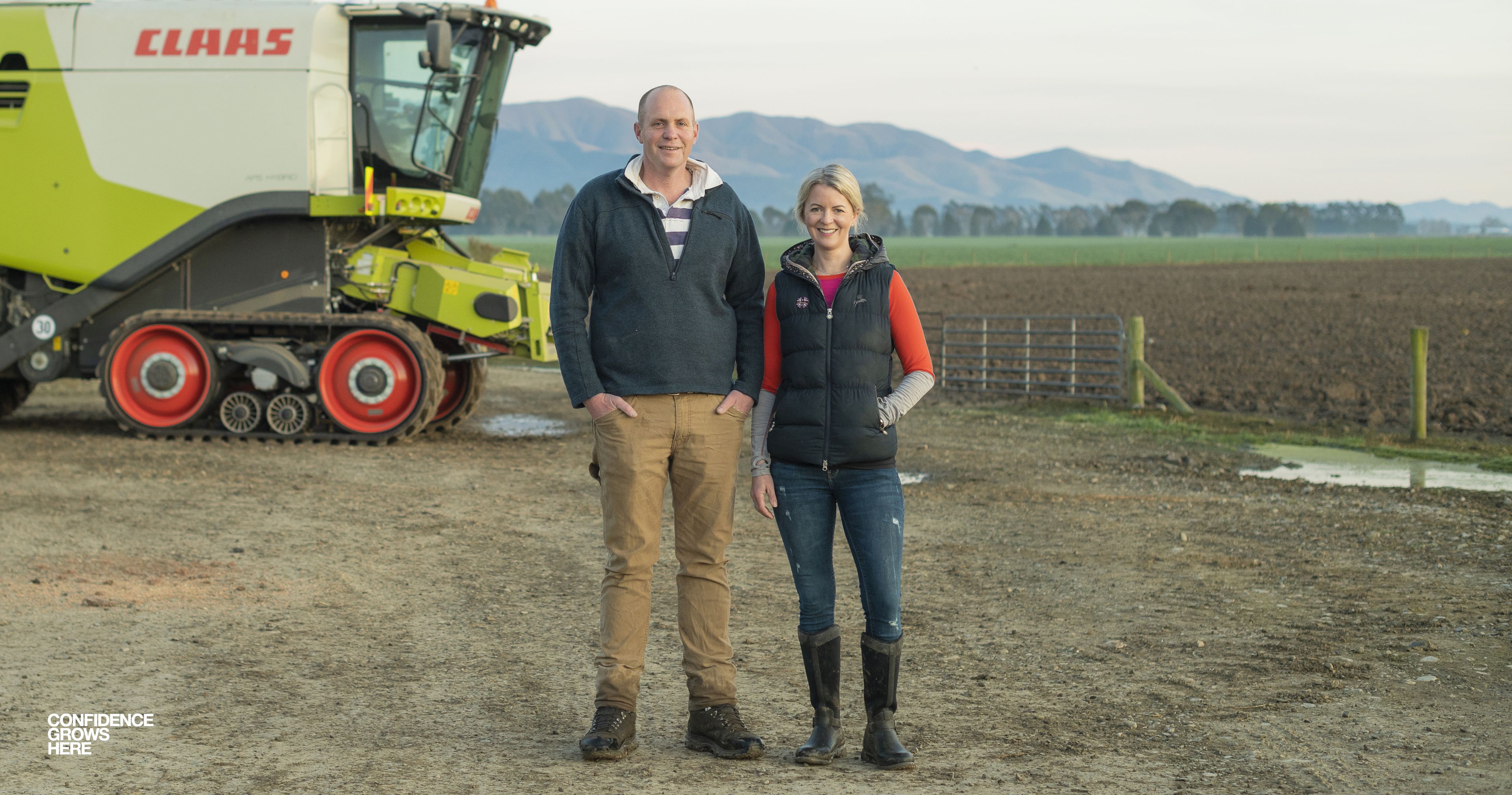 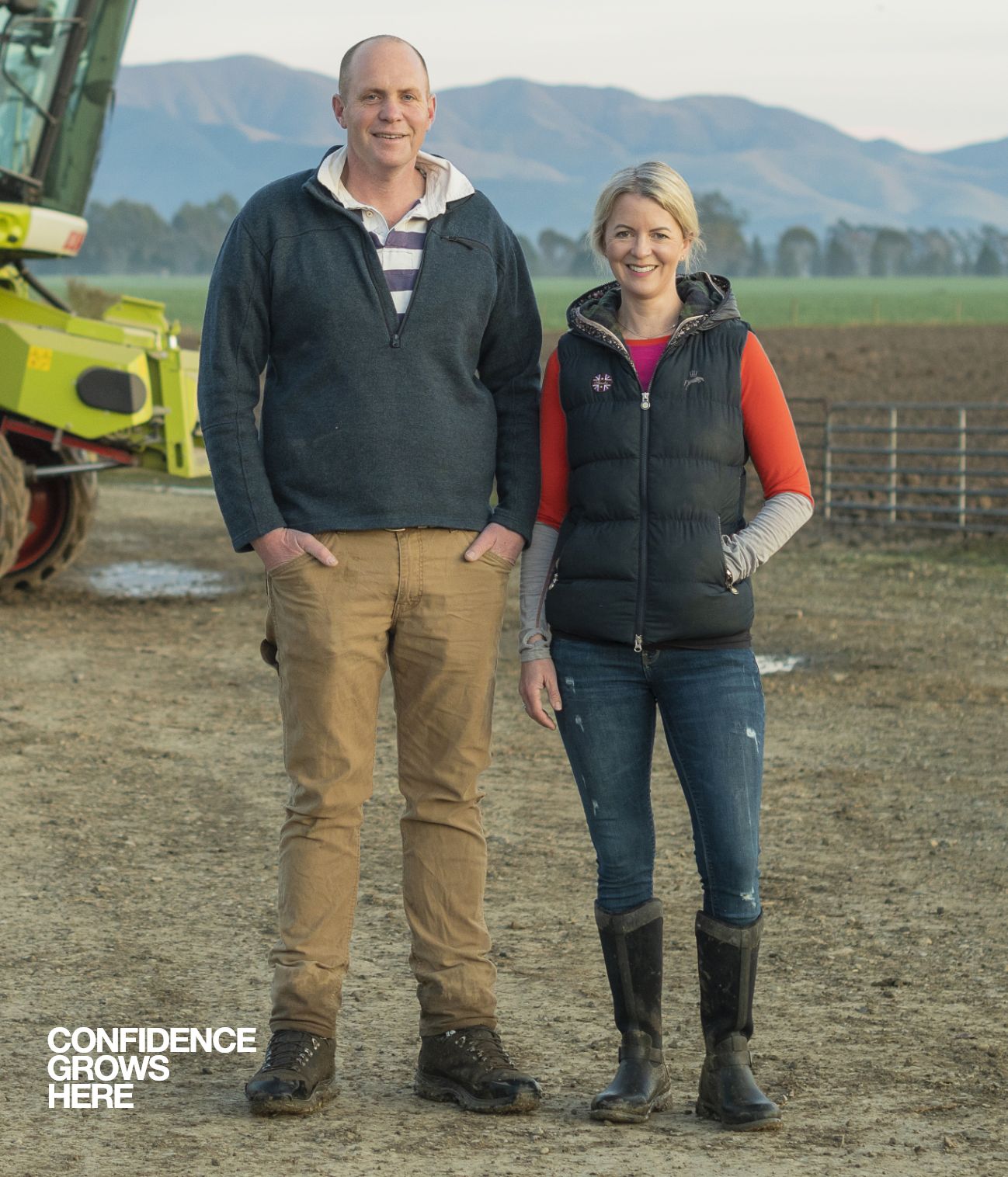 “BASF has been doing quite a few trials at home so we can see them having success and striving to continually find new solutions. We want products with solid trial results, hence why we keep going back.” 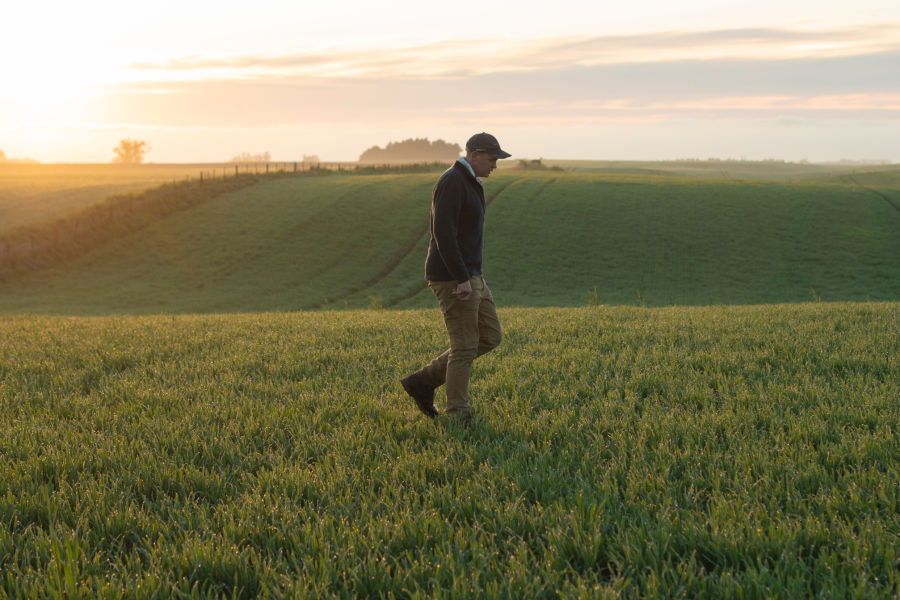 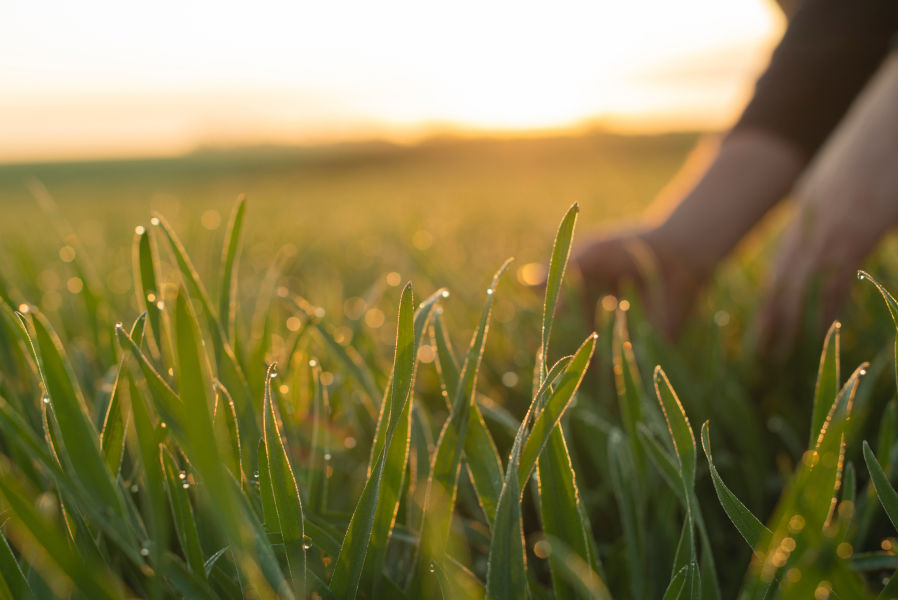 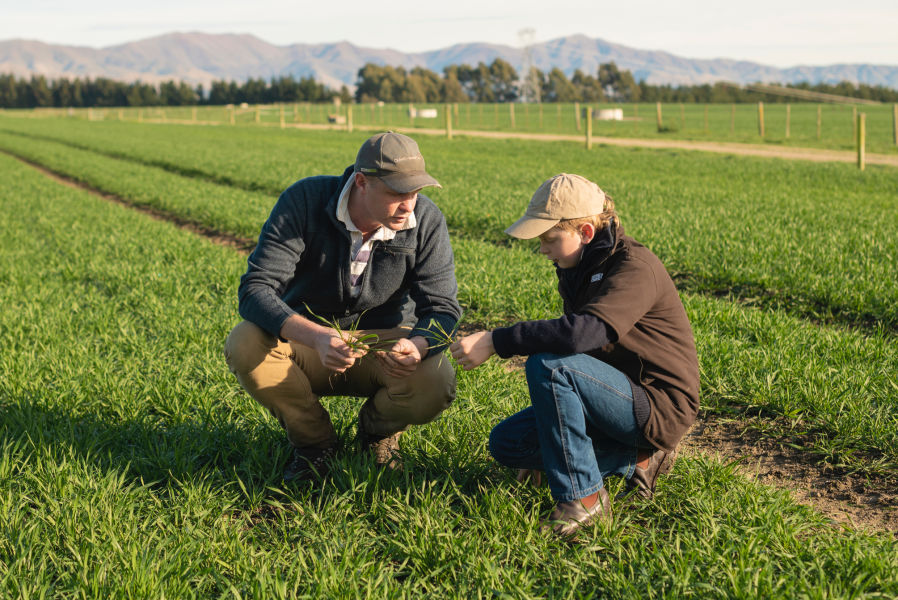 Eight years ago, with a toddler and infant in tow, Daniel and Candice Nichol knew they needed to take bold and independent action if they were to carve a path in farming.

Neither were yet 30, but both were determined to make a start, and took a leap of faith in leasing 580ha tucked under the Hunter Hills near Waimate, Canterbury, in what was their first wheat and barley cropping venture together.

When Daniel thinks back to those early stages of business, he says he didn’t feel daunted but knew he had to hit the ground running and get “stuck in”.

“In the first month we had huge outlays,” Daniel reflects.

“We do all our work in-house, so we bought the heavy machinery necessary, including a tractor and a combine harvester.

“We also learnt quickly it was essential to master the basics, and to do them well, but we found there was no need to reinvent the wheel.”

This was a philosophy soon extended to crop protection by the Nichols as it became clear there was no time for trial and error and that, when it came to chemistry, they needed proven products available at competitive price-per-hectare rates.

“For this reason, we have worked with BASF from the start,” says Daniel who has since expanded operations, along with Candice and their children William (10) and Poppy (8), through the purchase of 150 ha just up the road from the leased country. They now crop around 600 ha of feed barley, feed and milling wheat and compliment this with lamb and beef production.”

The Waimate region, like many other cereal-growing areas across New Zealand, has felt the impact of the Ramularia disease which produces a toxin in the barley plant that creates brown spots and the yellowing of leaves, significantly decreasing yields.

In a bid to combat the losses threatened by the disease, the Nichols have collaborated with BASF in a series of on-farm trials, and Daniel is confident this challenge can be conquered.

“BASF has been doing quite a few trials at home so we can see them having success and striving to continually find new solutions,” Daniel says.

“We want products with solid trial results, hence why we keep going back.”