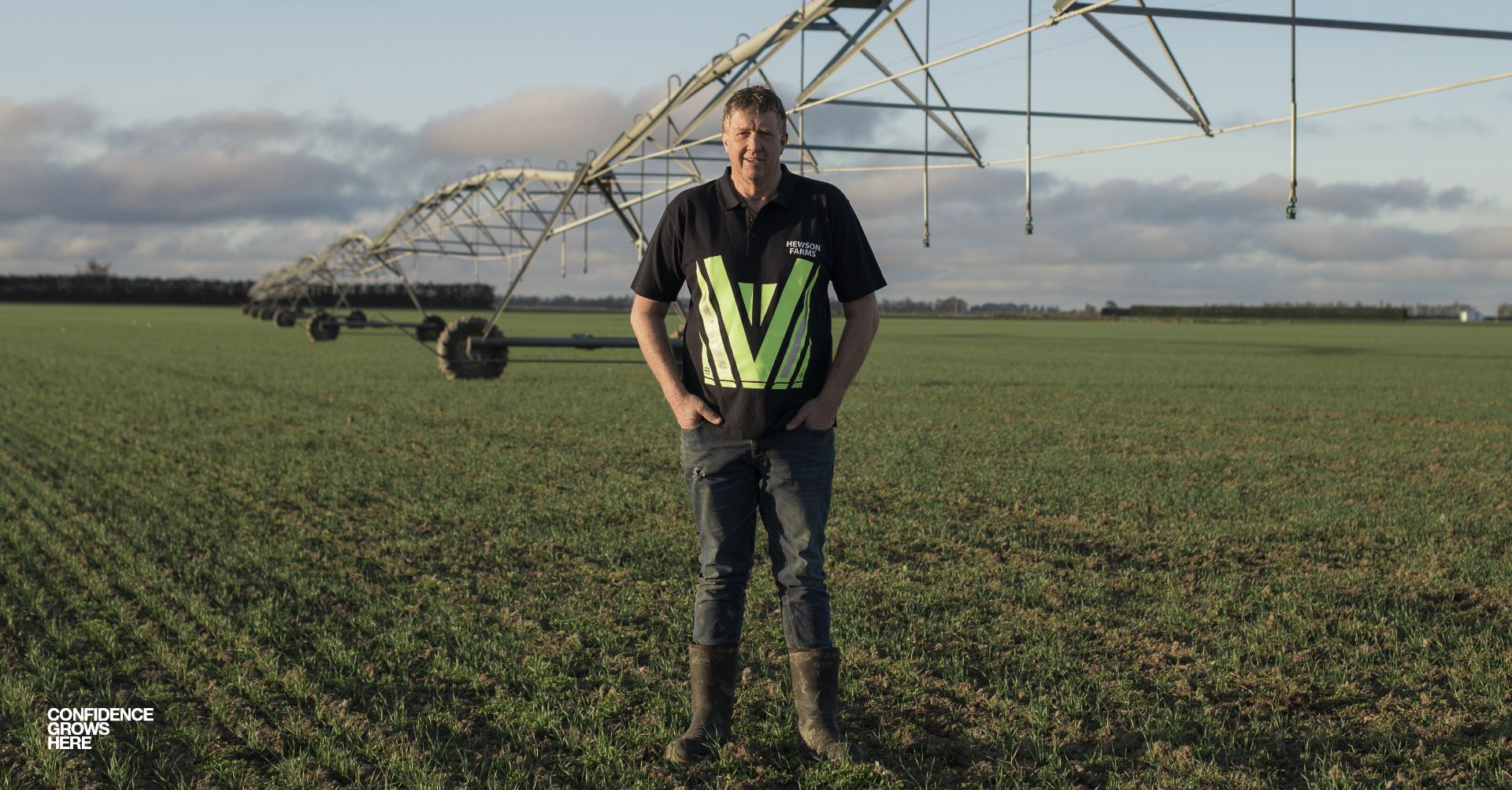 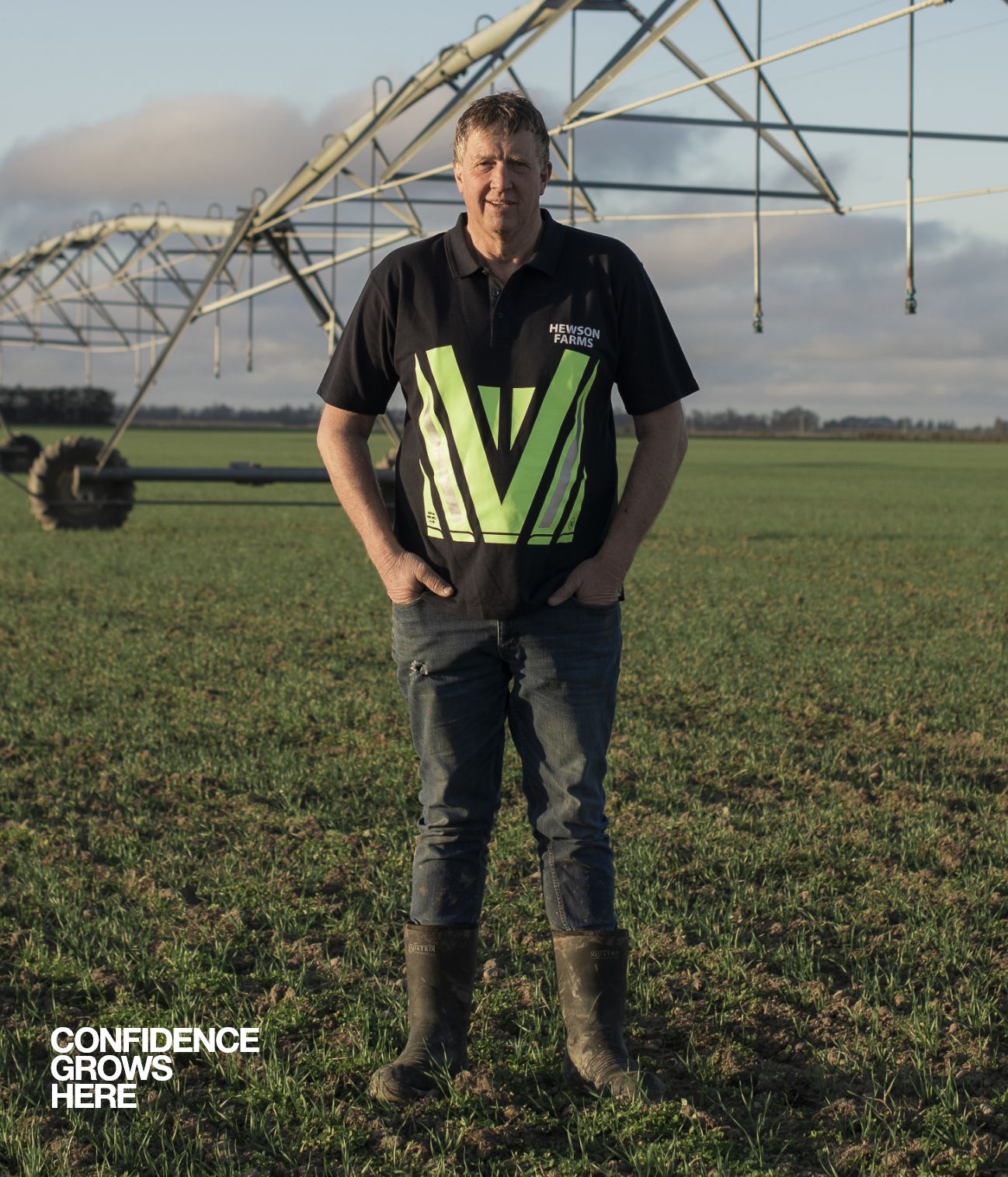 “Looking forward, everyone in the industry will have a role to play in providing the scientific evidence and data to back up our best practices. I see BASF being on the front foot with the required evidence to accurately reflect the work that we do.” 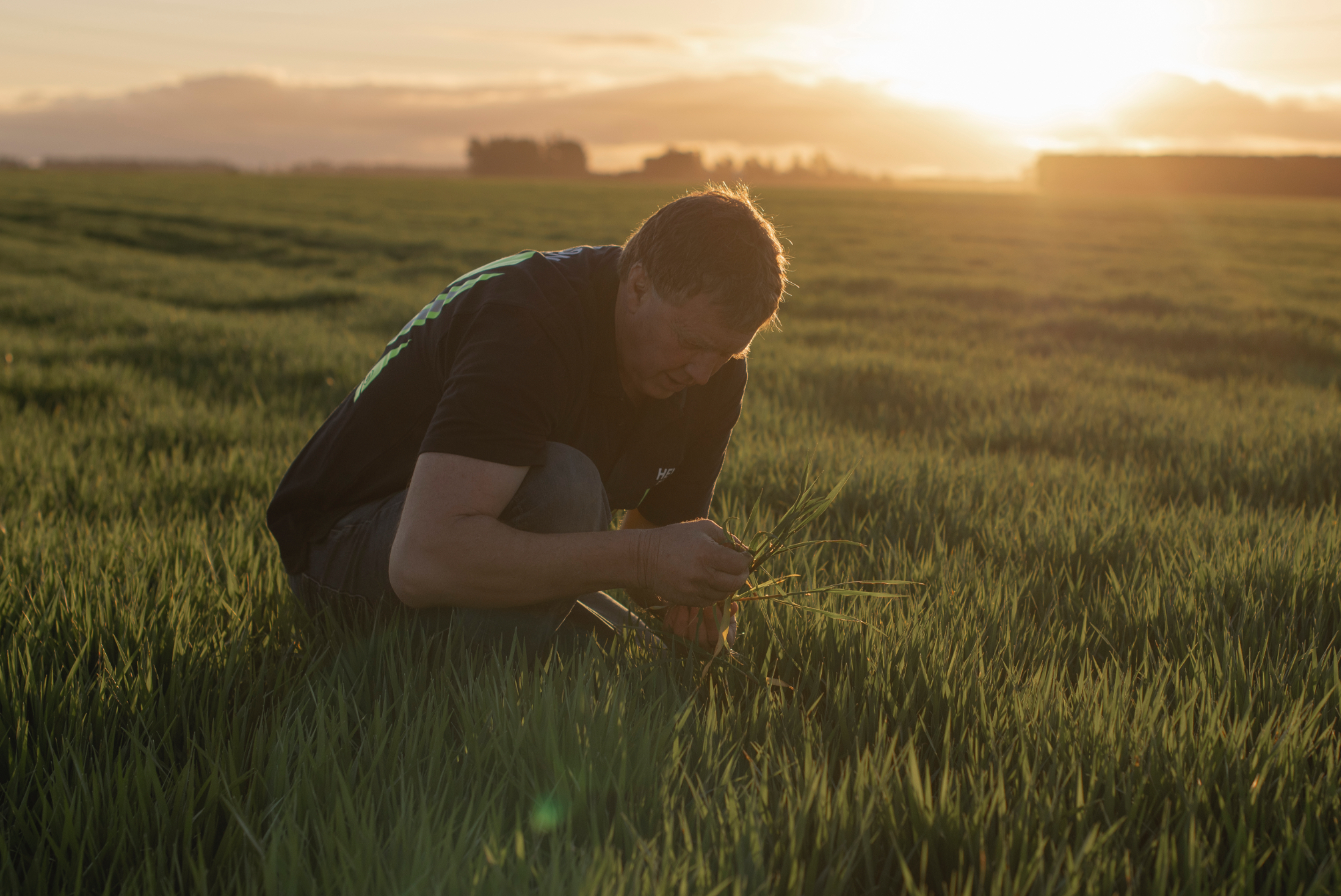 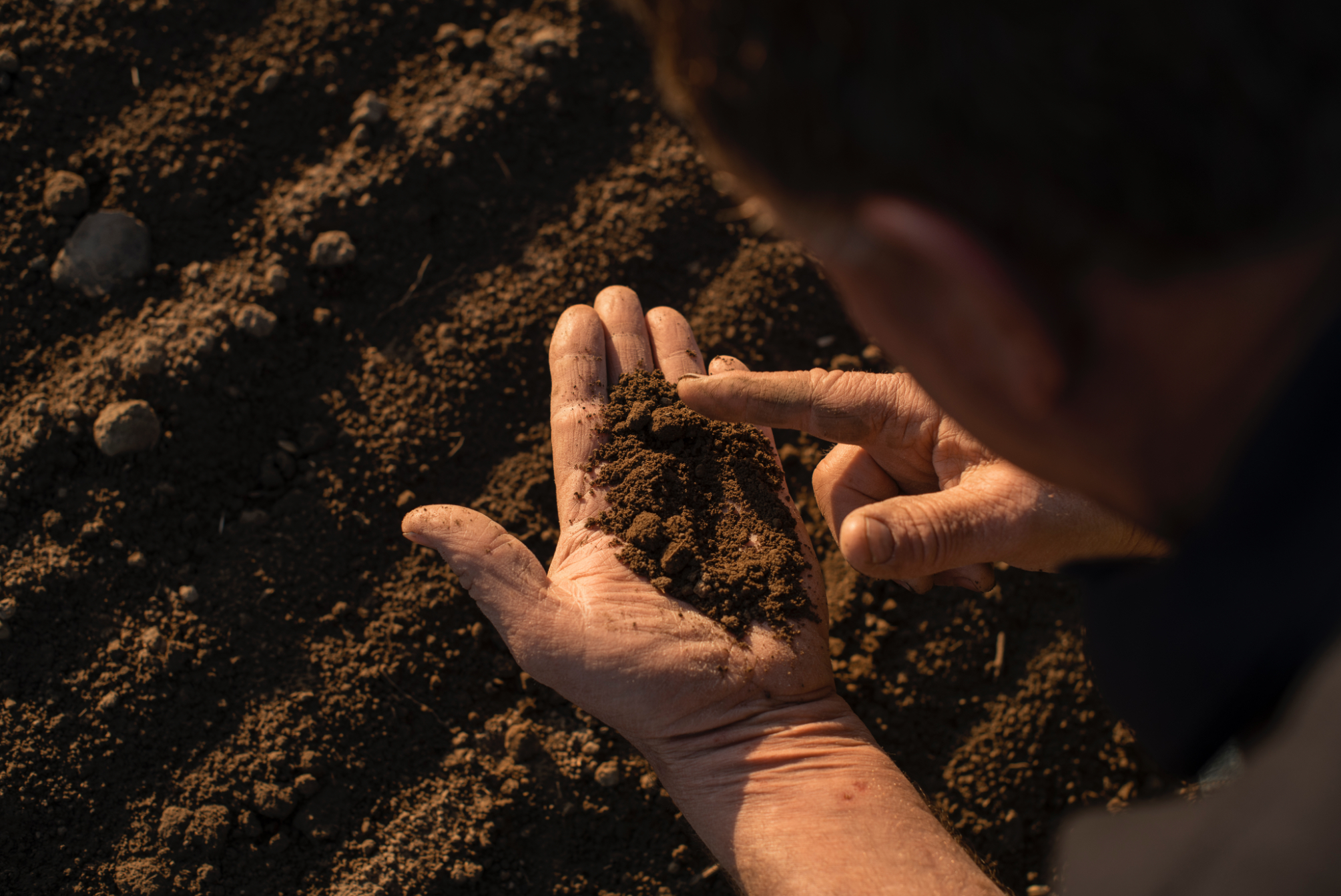 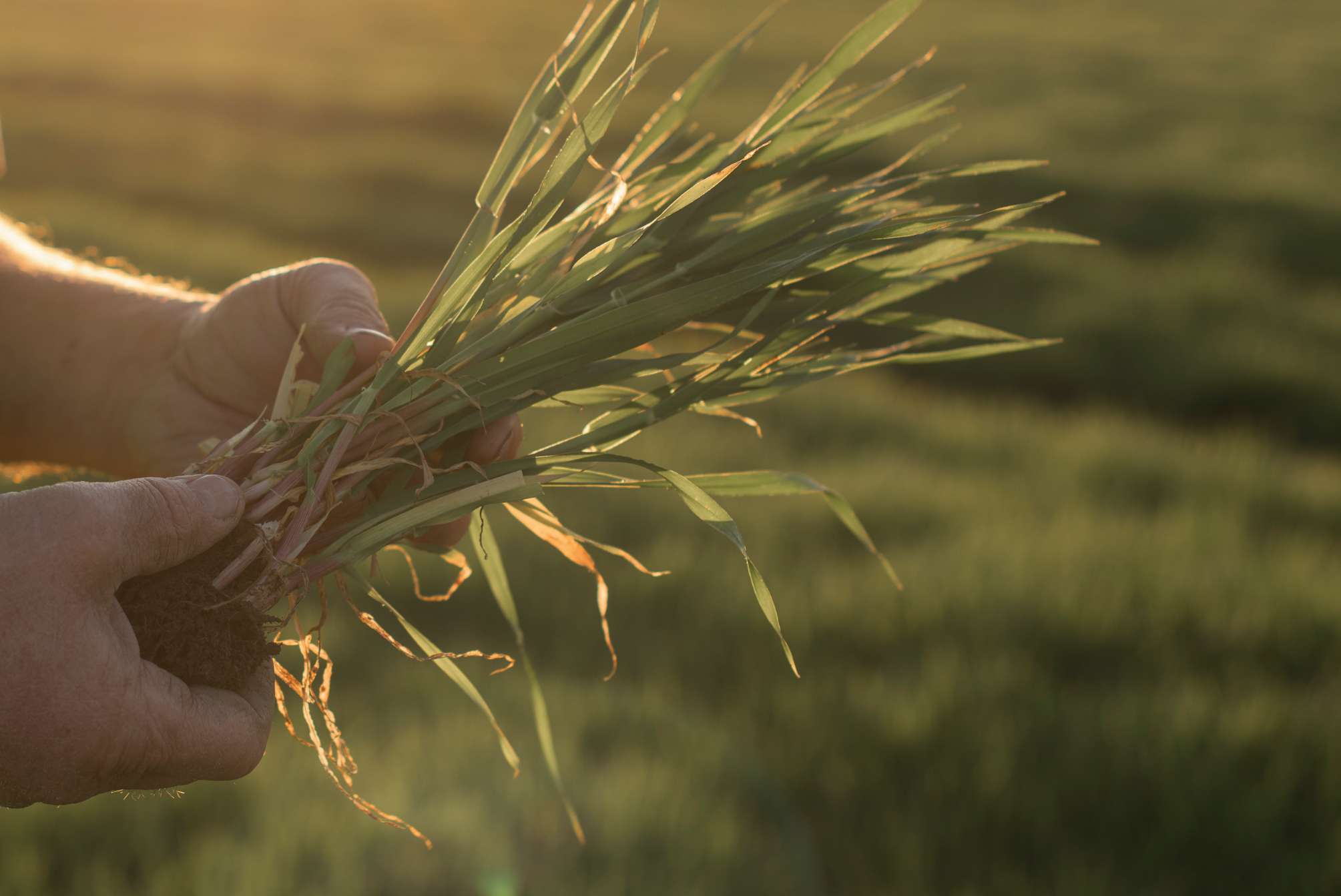 Hewson Farms may now roll across some 1900ha near Chertsey, on the Canterbury Plains, but it’s the development of his much-valued team, not the expansion of his business, which brings Ross Hewson the most satisfaction.

In speaking of his success, Ross is quick to pay tribute to the crucial staff members who have helped him navigate the ups and downs of agriculture over 40 years to build a large-scale farming enterprise, which is also run in collaboration with Ross’ wife Rochelle, son Joel and daughter Sarah.

Today, Hewson Farms grows broadacre cereals including wheat, maize and barley, as well as high-value vegetable seed crops, rye grass, hemp, peas and white clover. On top of this, it finishes more than 9,000 head of winter lambs per year.

“Success is the combination of many things and it begins with having good people around you,” Ross says.

“For example, our Farm Manager, Andrew Scott, has been with us for about 20 years. We tend to also hire young people straight from high school, and it’s rewarding to see their development and progression within agriculture.”

Always proactive in his approach, Ross works with his trusted team to implement best practice on-farm management techniques including annual post-harvest soil testing and weekly visual assessments to determine both nutritional and pest and disease status, to inform the design of strategic crop treatment programs.

“We know what the requirement for each crop is and when the critical uptake times are, so we plan our application around that,” Ross says.

“Timing is everything, it must be done right on time or before.”

This joint focus on forming strong relationships, and using data to make on-farm decisions, has led Hewson Farms to develop a policy of collaborating with other like-minded companies which prioritise best practice. As a result, Ross’ team works closely with BASF as a supplier of proven crop protection and yield enhancing products.

“The chemistry we use is not only best for the crops and food we produce, but BASF shares our focus to have minimal negative impact on the environment we live in,” he says.

“Looking forward, everyone in the industry will have a role to play in providing the scientific evidence and data needed to back up our best practices. I see BASF being on the front foot with the required evidence to accurately reflect the work that we do.”