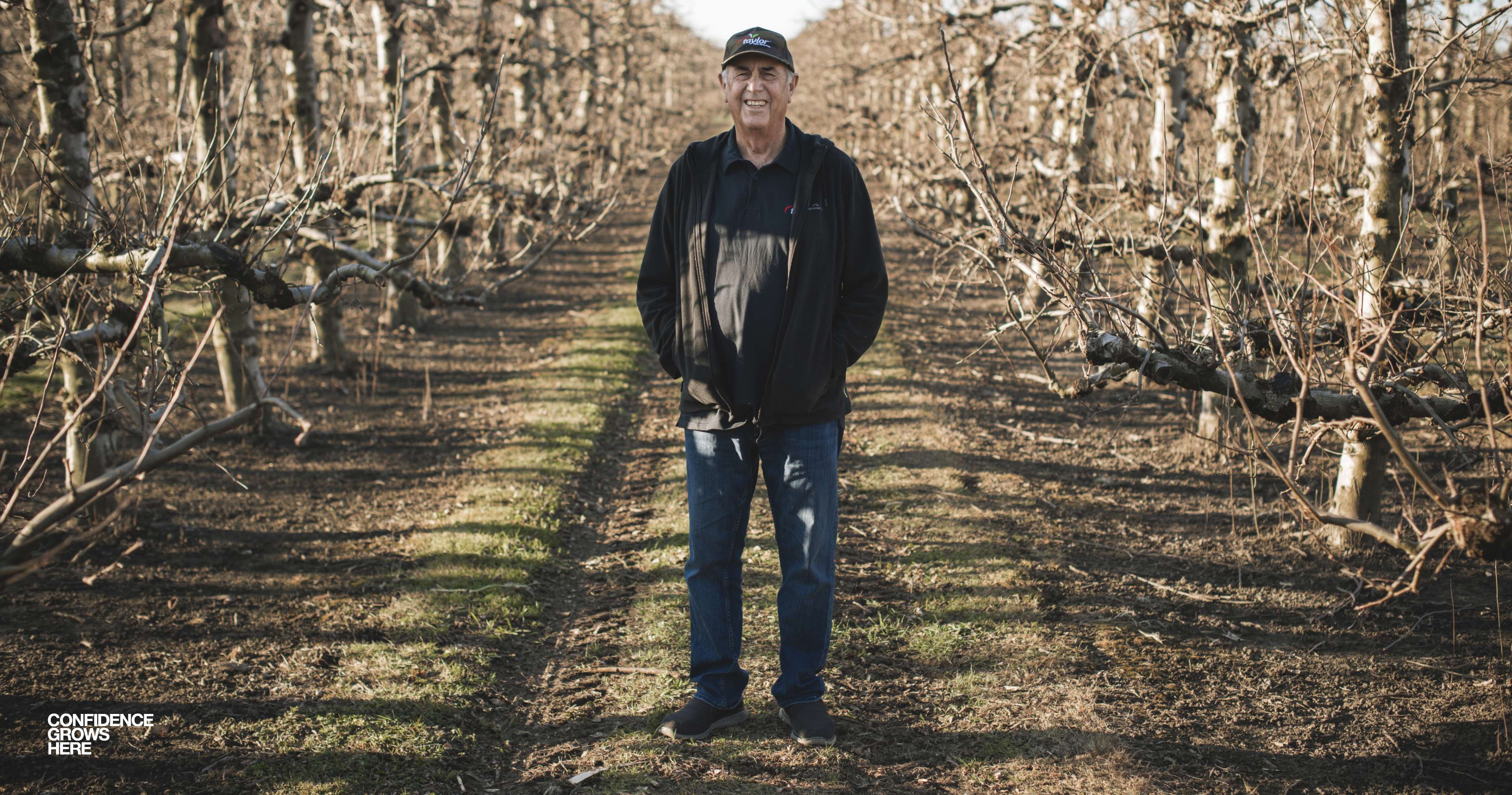 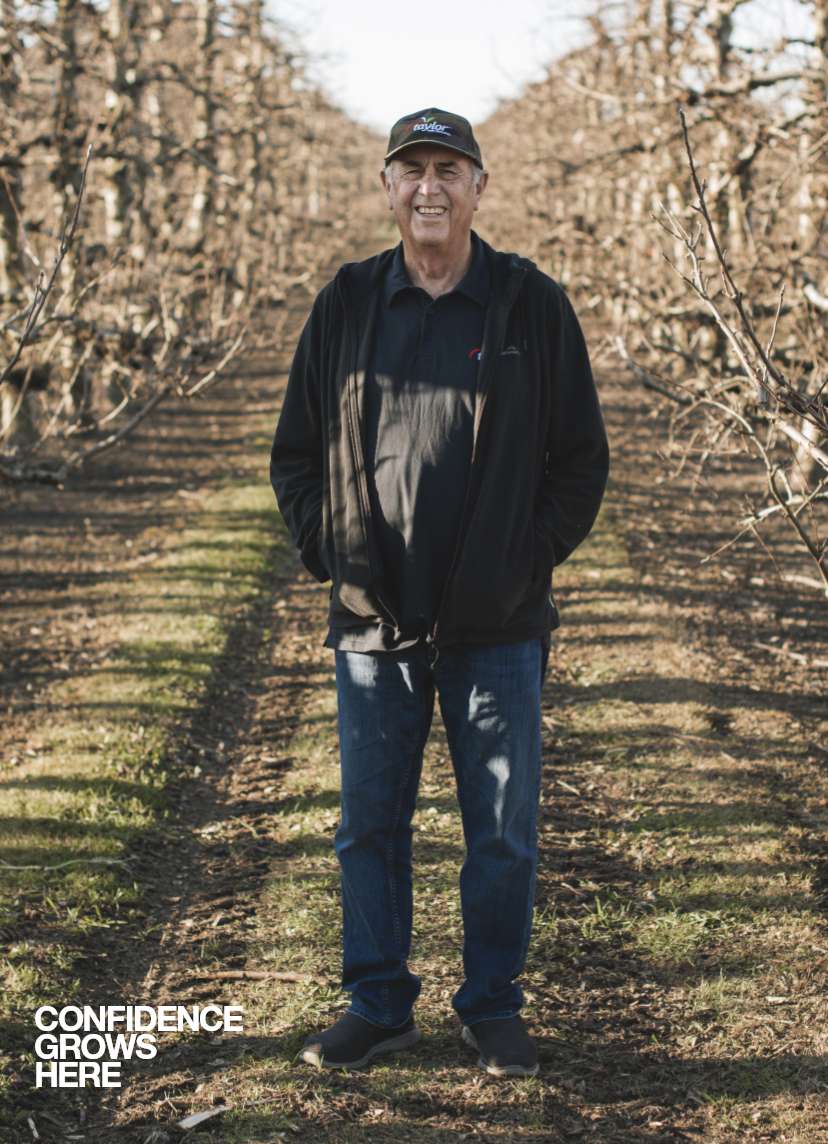 “We only have one chance each year to make an income.” 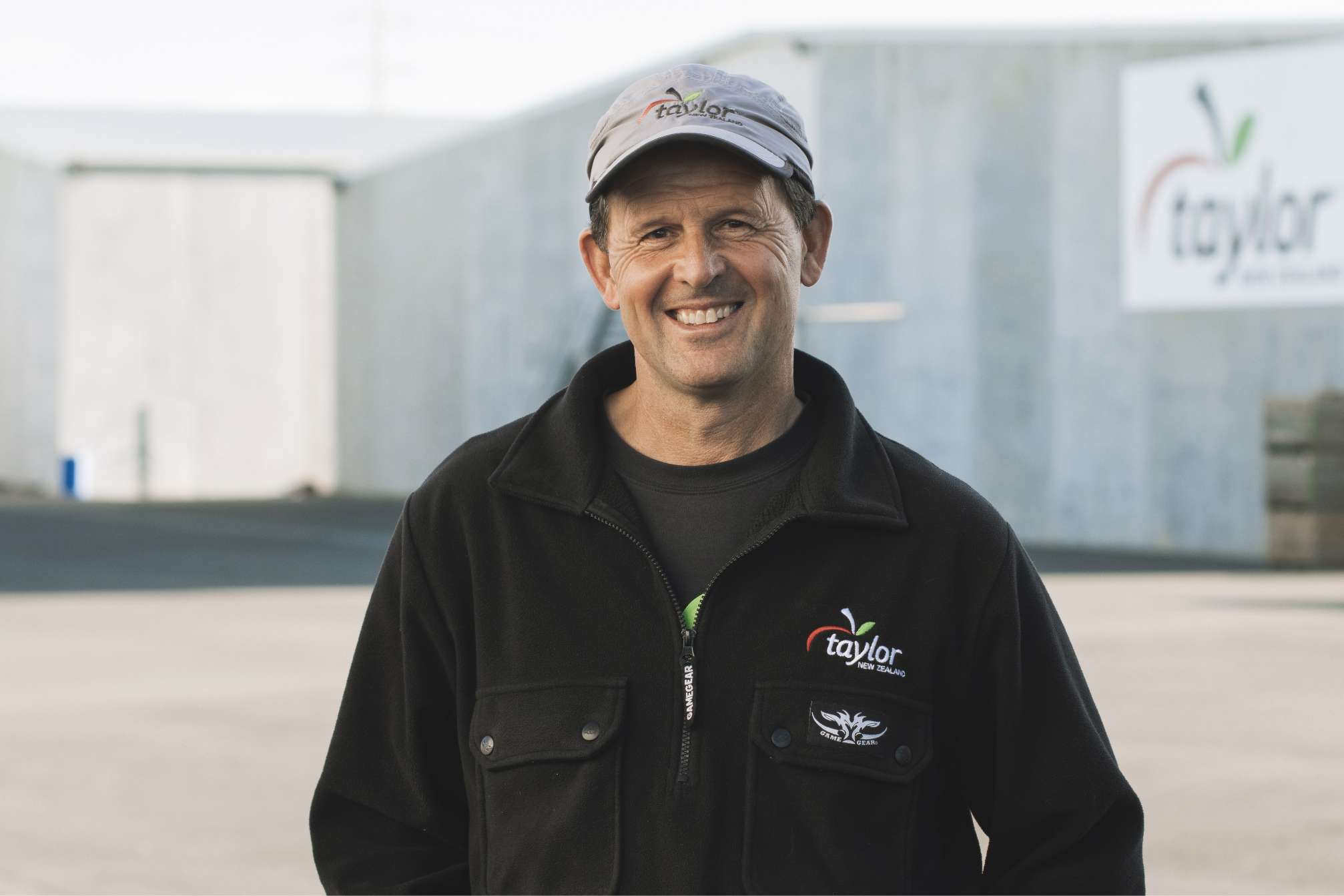 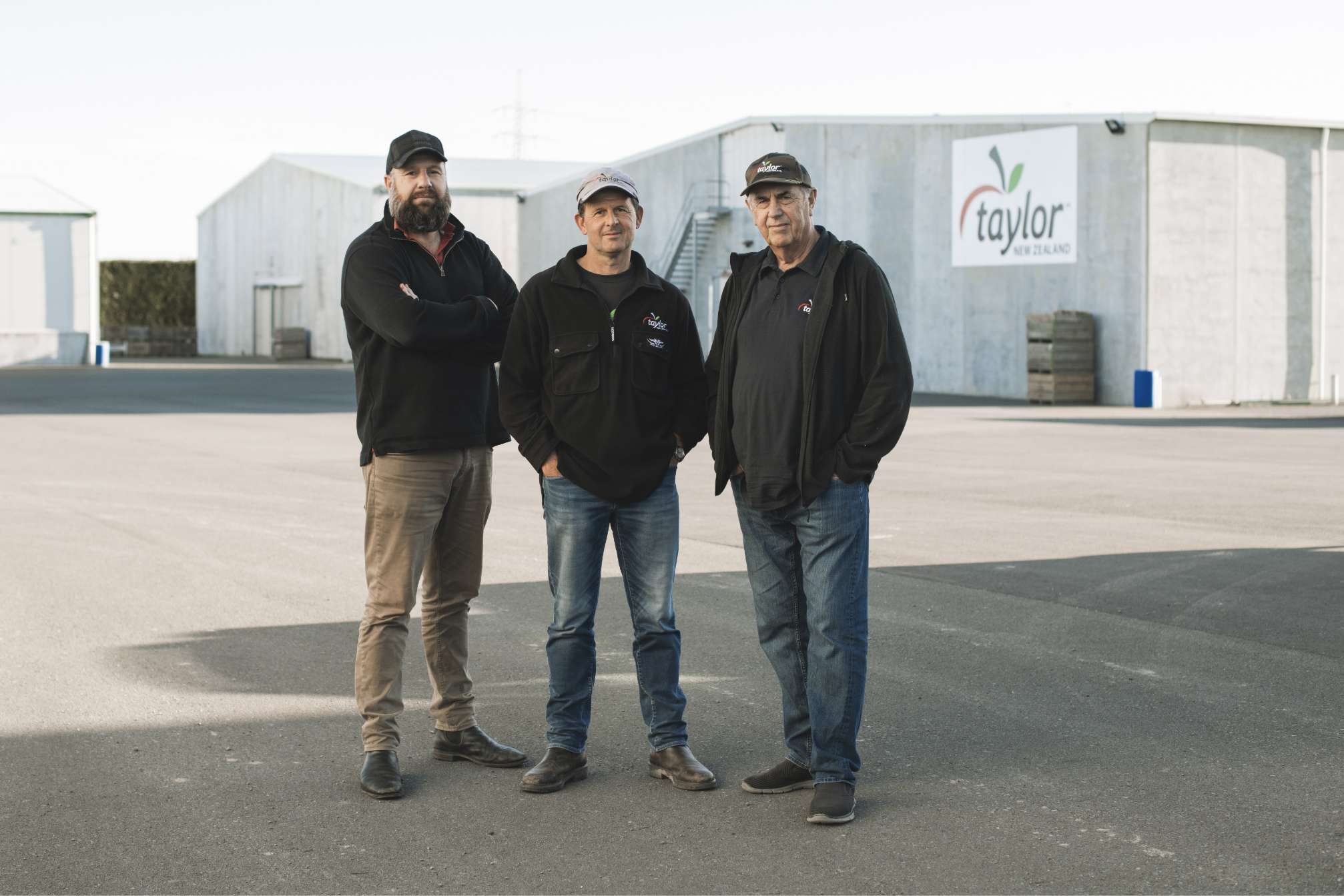 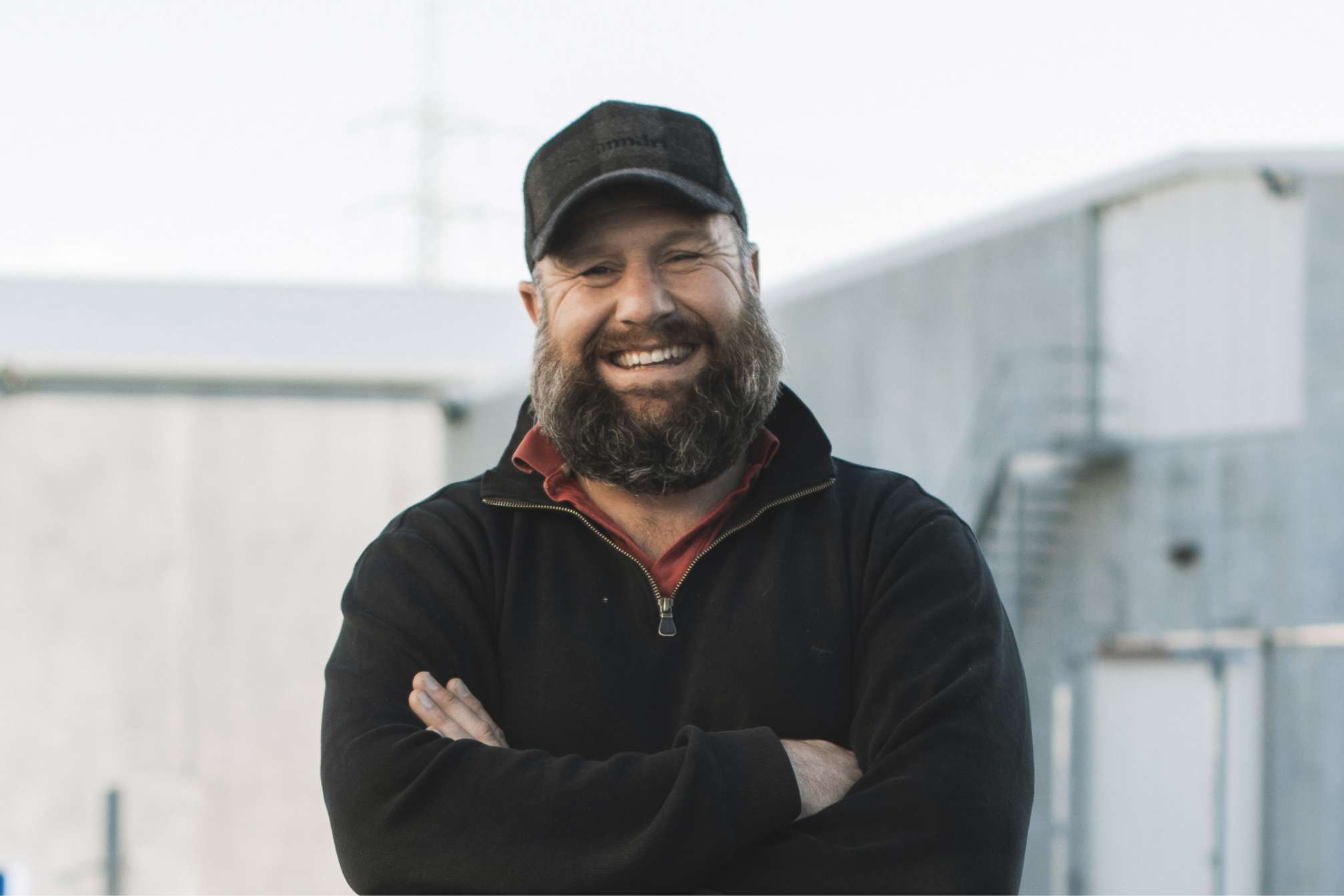 Stephen Anderson is the Operations Manager for Taylor Corporation, a fourth-generation family owned and operated apple growing, packing and exporting company spread over 450 hectares in Hastings, Hawke’s Bay. It’s not a responsibility he takes lightly.

“In the early 1960s, Kelvin Taylor, at age 18 sold his car and used the proceeds to buy five hectares next door to his dad’s orchard to develop his own. Today Kelvin, his family and their spouses, along with 70 permanent staff are all involved in running the business”, says Stephen.

“Plus during the season we’ve got up to 300 workers between the orchard and packhouse. That’s a lot of folk relying on us doing the right thing to ensure their livelihoods are secure. We have only got one chance each year to make an income. If you spray something on the fruit and can’t sell it to market because it’s got russet or burning or residues, we’ve got no income for the year. Your business can be history.”

That’s why it’s important for Stephen to have confidence in the products he’s using. It’s something that, with the influx of cheap generics coming to market, he’s increasingly aware of. “A lot of these companies bringing product into New Zealand don’t want to spend the money on testing and we’re dealing with people’s livelihoods, dealing with a product that people have to eat, so we have to know it’s safe. No ifs or buts.”

For Stephen, BASF products fit the bill. “It’s a reputable company that’s been around a long time with innovative products that are successful and trustworthy, and proven to do the job. The research has been done on them and we’ve never had any issues.”

He’s confident about the future too. “Like most growers, we’re very conscious of improving our practices with the end goal of reducing the amount of inputs we use on our food. I think that’s going to be good for future generations.”